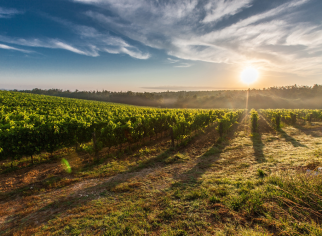 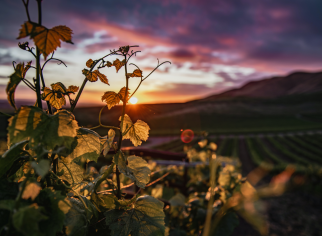 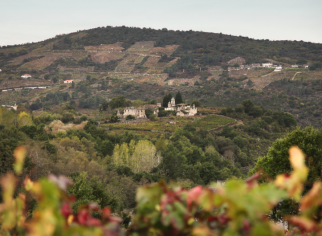 The César Enriquez family is among the core group of founding growers of the D.O. Ribeira Sacra appellation, reconstituting their vineyard site to noble varieties from the early 1990s. Peza do Rei is a medieval walled vineyard and woodlands estate taking its name from the Kings of León, for whom it served as an income source and private hunting retreat. Within the medieval walls are twelve acres of vertiginous, single-row slate terraces forming a perfect south-facing amphitheater on the Edo River tributary of the Sil where the varieties planted are Mencía for reds, Godello, Treixadura and Albariño for whites.