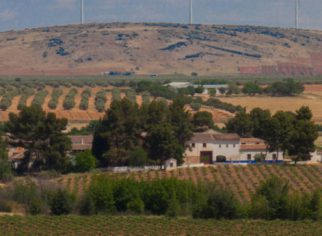 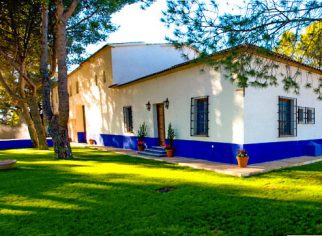 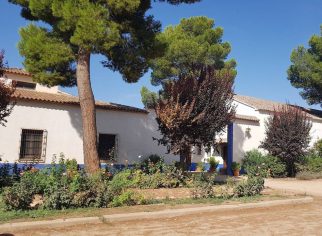 Finca Montanchuelos claims a viticultural tradition dating to the 13th century and the pivotal 1212 defeat of the Moors in nearby Navas de Tolosa at the hands of the Knights of Calatrava. Modern history at the estate began in the 20th century when Juan José Moreno, whose timber business frequently brought him to Finca Montanchuelos, began to dream of producing great and distinctive wines from its unique terroir. The project is being brought to fruition by Juan José’s daughter Sagrario and grandson Manuel Rivas Moreno. Winemaking is directed by José Carlos García Vega, known for his outstanding wines in Ribera del Duero. The 100% Tempranillo vineyard consists of gentle north facing slopes extending over 50 acres at elevations between 650 and 700 meters. It is located in the Calatrava volcanic zone, defined by an eroded Pleistocene-era caldera. Soils are abundant in volcanic elements such as basalt, and unique among Iberian Peninsula wine regions. 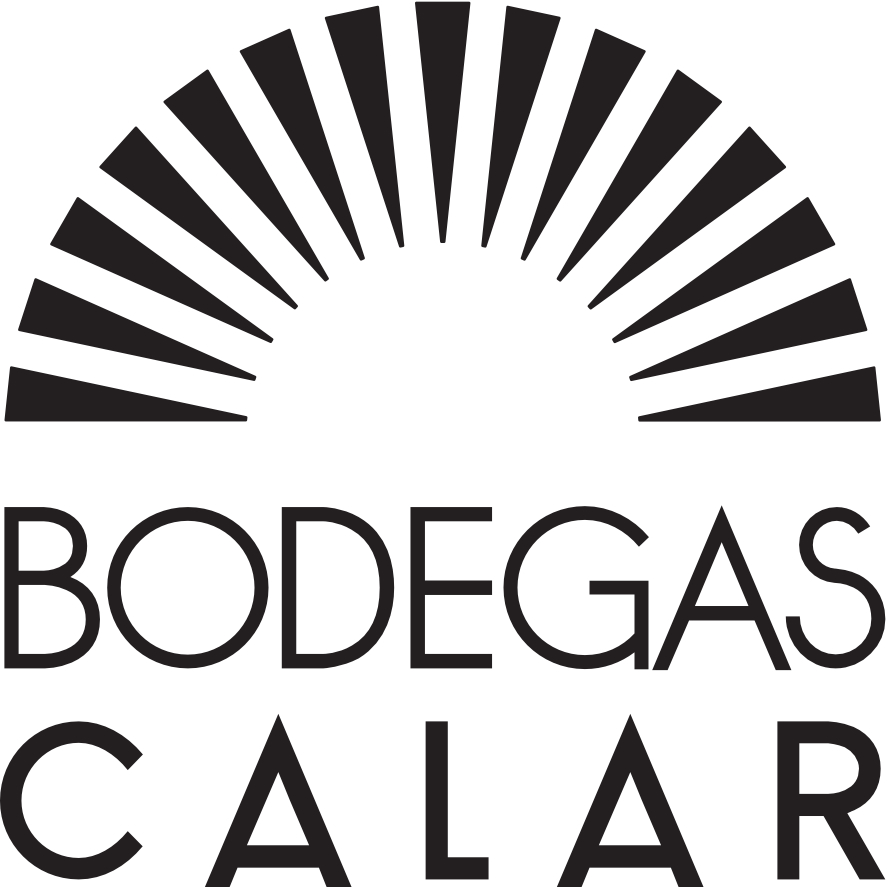