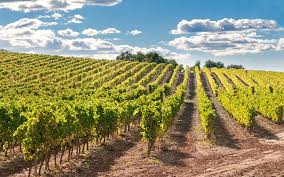 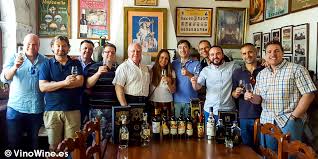 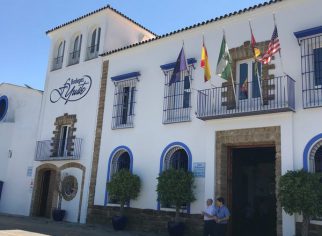 Sanlúcar native Francisco (Paco) Yuste a true lover of Manzanilla his entire life, built a successful beverage distributorship in the provinces of Cádiz and Córdoba. In 1991 he purchased historic Bodega Santa Ana in Sanlúcar’s Barrio Bajo, including its centenerian “solera”, and began operation as an “almacenista.” In 2001 he added Bodega Los Ángeles in the Barrio Alto, restoring it to Manzanilla production and using it to refresh his “criaderas” at Santa Ana. Bodega Miraflores, founded in 1956 by a group of growers was acquired in 2010 to serve as production base. In 2015 Yuste’s acquisition of the classic Aurora brand provided impetus for export launch. This was followed in 2016 by purchase of Herederos de Argüeso with its famous Manzanilla, San León. 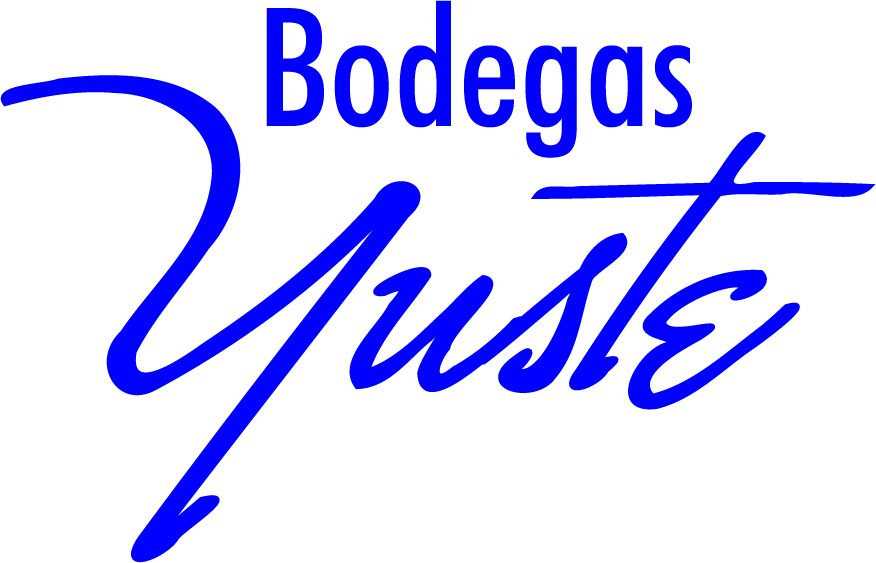