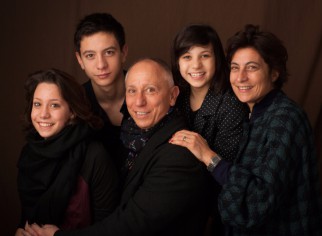 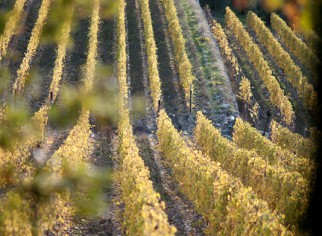 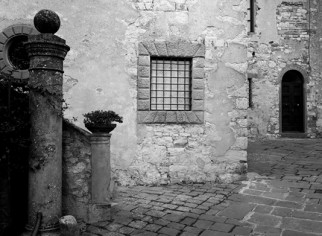 Castello di Ama is located about 12 miles northeast of Siena in the hills of Gaiole. This is the heart of Chianti Classico, a bucolic rolling landscape of woods, vineyards and olive groves.

Historically this is Etruscan country. The first references to the region’s wines date back to 998. In the 11th century, Ama was the beneficiary of several privileges granted by the Holy Roman Emperors Henry VI and Otto IV. The Castello di Ama later became part of the holdings of the Firidolfi family. It was destroyed during the 15th-century Aragonese invasion. In the early 18th century, the remains of the fortress were restructured into two residences, owned by the Pianigiani and Ricucci families. In his 1773 famous “Relazione sul Governo della Toscana”, the Grand Duke Peter Leopold, Governor of Tuscany, describes the region of Ama with great admiration, as a magnificent area with deep winegrowing roots.

The modern era of Castello di Ama began about 35 years ago with the replanting of the estate vineyard. Of the 260 hectares comprising the estate nearly 90 hectares are planted to vines and 40 to olives. This site itself is spectacular – a rounded hilltop set 1600 feet above sea level. It has perfect southern exposure and the clay-calcareous soils that are considered ideal for Sangiovese, Merlot, Chardonnay, and Pinot Noir

In 1982, management of the property was given to Marco Pallanti, an up-and-coming young agronomist who went on to become one of the most respected winemakers in Tuscany. Marco launched a ten-year research project to determine the site’s viticultural characteristics. Under his direction the vineyard was divided into individual homogeneous blocks based upon soils and exposure. The goal was to identify the various micro-terroirs ensuring even ripening and optimum quality for each variety.

In 1988 the reins of the estate were assumed by Lorenza Sebasti, the young daughter of one of the owners. She and Marco were married in the 1990s.

During the five-year period of 1982-87, some 50,000 vines were re-trellised to an open lyre system, an enormous undertaking considering a vineyard density of 2,800 vines per hectare. Much of the vineyard was also grafted to new clones and varieties to take advantage of geology and topography.

Under Marco’s leadership the Consorzio agreed that beginning with the 2008 vintage, all wines labeled with Riserva must be tasted and approved by a panel at the Consorzio. The panel is looking to keep wines lacking the quality level deemed necessary for a Chianti Classico Riserva from being able to use the term on the label.

As Marco stepped away from the position of President of the Conzorzio he felt confident that these new rules would assure that wines from Chianti Classico meet quality standards of which he can be proud. For this reason, beginning with the 2008 vintage, Casello di Ama Chianti Classico, included the term “Riserva” on the label of their flagship wine. In 2011, Gran Selezione was added to the labels of their Cru wines, Vigneto Bellavista and Vigneto La Casuccia.

It is the obsessive dedication to quality in both the vineyard and winery that has made Castello di Ama not just one of Tuscany’s greatest wine producers, but among the finest wineries in the world.

VINEYARDS
In 1982, Marco Pallanti assumed operational responsibility of the winery. Pallanti was a young viticulturalist who in a very few years had become one of the most highly respected winemakers in Tuscany. In 2003, he was crowned “Oenologist of the Year” by Vini d’Italia, published by Gambero Rosso and Slow Food. He began, in those early years, a long project to evaluate, with precision, the potential of the local area, with an eye to vastly improving the quality of its wines. Subsequent division of the various vineyards into separate, homogeneous parcels and his study of the various ripening phases revealed the path to follow: the singling out of the best spots to grow Sangiovese, with absolute quality as the only guiding principle.

At the same time, he began experimenting with non-traditional varieties; Merlot, Chardonnay, and Pinot Noir, in order to see if, in those areas that proved unsuitable for Sangiovese, other varieties might thrive in Ama’s distinctive terroir. In other words, the continuous search for growing areas specific to each separate variety would ensure that every wine would be an eloquent expression of the extraordinary terroir of Ama.

During the five years of 1982-1987, some 50,000 vines were grafted over, a truly enormous number, considering that the vineyard density was 2,800 vines per hectare. Another cornerstone for the future success of Castello di Ama wines was experimentation with new methods of training the vines, all with the goal of improving fruit ripeness. In 1982, and for the first time in Italy, vines were grown with the foliage trained into V-shaped vertical canopies, known as the open lyre system, the result of trials in France for low-density vineyards. The purpose is to raise fruit quality by increasing overall canopy surface, thus enabling more leaves, functioning as so many panels, to capture more sunlight to transmit to the clusters.

In a very few years, 23 hectares of vineyard, largely Sangiovese, were re-structured. As one can easily see from all of this, it is the vineyard that has received the most intensive investments, a strategy that has continued over the years, thanks to an annual program of replanting and vineyard management.

The Olive Groves
The hill areas of Ama have always yielded very little oil, less than a litre per tree, but this ensures a delicate, elegant extra virgin olive oil with marked fruitiness. The winery currently boasts a total of about 9,000 trees, divided into variety-specific groves trained in various ways, as well as grown on traditional terraces. Four traditional varieties are grown: Correggiolo, Moraiolo, Frantoio, and Leccino, plus some other varieties, including pollinating cultivars.

Some of the groves are cover-cropped with spontaneous growth, while others are regularly ploughed, the traditional practice; the soil type will determine which method is used, so that each parcel will enjoy the most suitable growing conditions. Most of the ploughing is shallow, so that the tree roots are not damaged.

The trees are pruned annually, with the goal of achieving a consistent crop from year to year, since olive trees are notorious for alternating “heavy” years with “light” years. Secondly, slight adjustments are made, in order to shape tree growth. The most commonly-used form is the vaso cespugliato, or vase-shaped. Each of three separate trees is placed at the angles of an equilateral triangle so that the combined foliage of the three forms a large vase shape. The harvest, done totally by hand, requires that the trees remain fairly low and that the foliage is easily accessible.

In transporting the fruit to the press house, care must be taken not to damage the olives. They are placed in shallow stacked boxes furnished with air holes for ventilation. The olives are then piled only 10-15 cm high while they wait to be pressed. 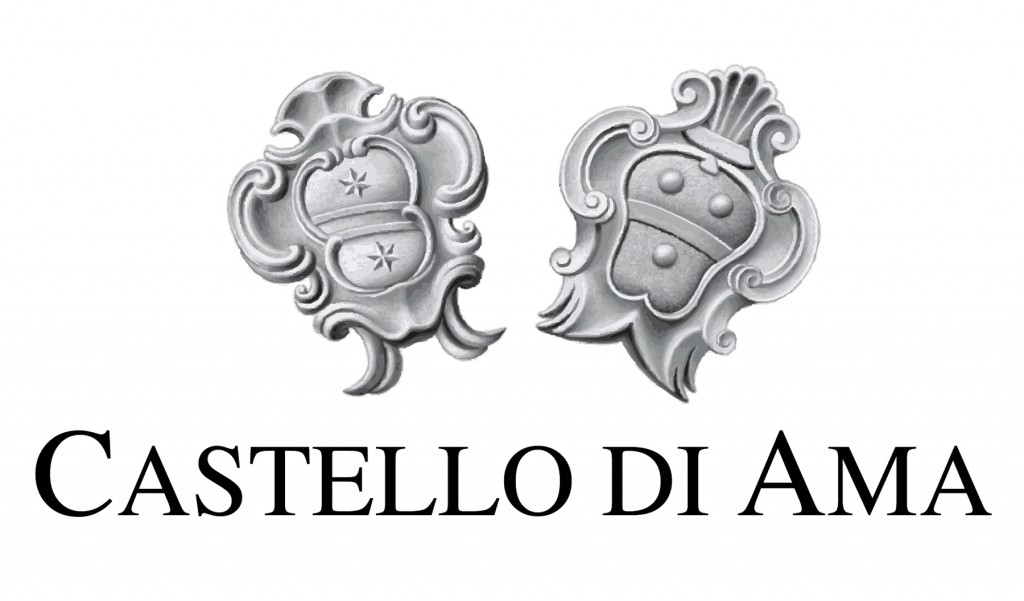