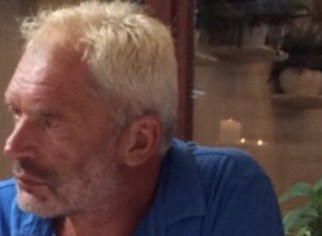 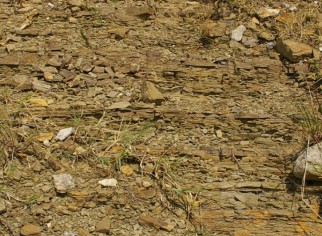 Enzo Pontoni works quietly and tirelessly in his tiny plots of vineyards nestled in the hills near the small towns of Buttrio and Rosazzo in the Colli Orientali del Friuli region of Italy. Enzo Pontoni grew up in Friuli and inherited his passion from his father, Nello, who worked the vineyards mainly for family consumption and selling some grapes to neighbors.

With an early career as an engineer, Enzo left his quite agrarian surroundings for a cosmopolitan life in the larger cities of Italy. He soon returned home. To see him now, a true man of the soil, you would find it hard to imagine Enzo in any other life than the one he has among the vines. His simplicity and humility are matched only by his greatness as a winemaker.

Enzo is notoriously fastidious in the tending of his vineyards. Nothing but the best fruit makes its way to his bare bones little cellar in the town of Buttrio. Here he produces his miniscule quantities of quivering whites and statuesque reds. Enzo has become one of Italy’s legendary winemakers for his wines labeled with his mother’s maiden name, MIANI.

WINEMAKER
Enzo’s abilities are not from formal training. They are innate to his character. He has excruciatingly high standards. He is his harshest critic. Only wines deemed exceptional by Pontoni go into Miani bottles. For this reason many vintages do not see the full line of wines. His philosophy is similar to many other great winemakers, which is: old vines, tiny yields and meticulous attention to the vines. Enzo just takes this effort to a nearly possessed level.

White wine vinifications utilize very delicate extractions, barrel fermentations, no malolactic fermentation except for Chardonnay, and no temperature control. Enzo produces three reds, Merlot Filip (Rosazzo), Merlot Buri (Buttrio), and Calvari, 100% Refosco dal Peduncolo Rosso aged in 100% new oak barrels. Out of respect to his predecessors, many of the wines are named after the families who tended the vineyards, Filip, Banel, and Saurint.

VINEYARDS
The region’s “Ponca” soils of marl and limestone are the foundation of Enzo’s quivering whites and statuesque reds. The vines range from 5 to 80 years old. There are 4,000 to 8,000 vines per hectare. Vine training systems are a mix of Guyot (cane) and cordon (spur) pruning. All the plots are organically farmed.