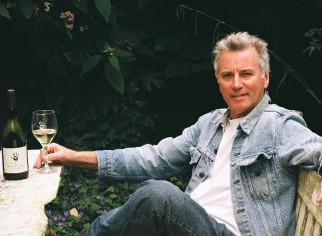 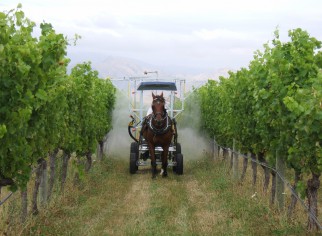 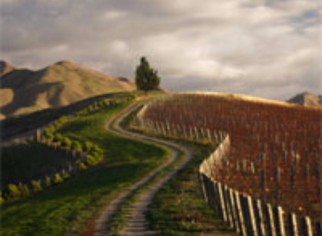 Estate grown grapes from organic and biodynamic vineyards are handpicked and transformed into artisan wines through gentle, traditional winemaking – wine of passion, grace and spirit.

Michael Seresin was born in Wellington, New Zealand, but left in the 1960s, when sheep, not grapevines, covered the Wairau Plains. He settled in Italy, where he was captivated by Italian food and wine culture, and began his career as a cinematographer. Over time Michael’s interest in wine developed into a passion. In the early 1990s after investigating opportunities to start a winery in Italy, he became aware of the quality wines starting to emerge from his homeland. After visiting Marlborough, and falling in love with the Marlborough Sounds, Michael decided to purchase a home there, followed by the purchase of some land in the Wairau Valley, which became Seresin’s Home Vineyard. Planting of vines began immediately, followed by the importation and planting of Tuscan olive varieties and significant plantings of natives.

Seresin’s first vintage was in 1996 and the winery was completed in mid-2000. A year later, the Tatou Vineyard was purchased and land in the Omaka Valley was purchased for development into what is now the Raupo Creek Vineyard. Acknowledging Seresin’s ongoing commitment to sound environmental practices as a winegrower, Seresin won the Marlborough District Council’s 2009 Marlborough Environment Award.

Chief winemaker Tamra Kelly-Washington has come full circle in recent years, graduating as top scholar from Lincoln University with a degree in Viticulture and Oenology, she started out her career at Seresin Estate.

Tamra spent many years overseas, time was spent in the USA and Australia followed by 7 years in Italy. Here she was appointed Head Winemaker for a winery in Sicily, additionally overseeing operations in two secondary sites in Puglia and Tunisia.

After 10 years establishing and leading winemaking operations at Yealands Estate, Tamra has not only gone back to her roots, but also back to where it all started at Seresin Estate, joining the team in time for the 2018 harvest.

Working with viticulturist João Colbett, a passionate advocate for biodynamic farming, their focus is spent on precise picking decisions, embracing acidity in order to guide pristine fruit through the winemaking process with minimal handling. The resulting wine is elegant, structured and a genuine reflection of its provenance.

Home Vineyard:
Located in the central pocket of the Wairau Valley, the certified organic 45 hectare vineyard is made up of free-draining Waimakariri soils. The land is planted with Chardonnay, Pinot Gris, Pinot Noir, Sauvignon Blanc, Semillion, and Riesling. Olive groves, orchards, and vegetable gardens are an important part of the vineyard and add to the diversity of the Estate.

Raupo Creek Vineyard:
The Raupo Creek vineyard is located at the foothills of the Omaka Valley. The clay rich soils of the 51 hectare vineyard are ideal for growing Pinot Noir. The land is also planted with Chardonnay, Gewurztraminer, Pinot Gris, Semillion, Sauvignon Blanc, Riesling and Viognier. An additional 25 hectares are planted with olive groves and vegetable patches, and used for farmland and pasture. The entire property is managed organically and in transition towards certification.

Tatou Vineyard:
The Tatou vineyard is surrounded with olive trees and planted in Sauvignon Blanc and Pinot Noir. The 15 hectare property is certified organic and located slightly west of the Home Vineyard in the Wairau Valley. The fruit from Tatou’s alluvial shingle soils produces very concentrated aromatic wines with structured tannins. 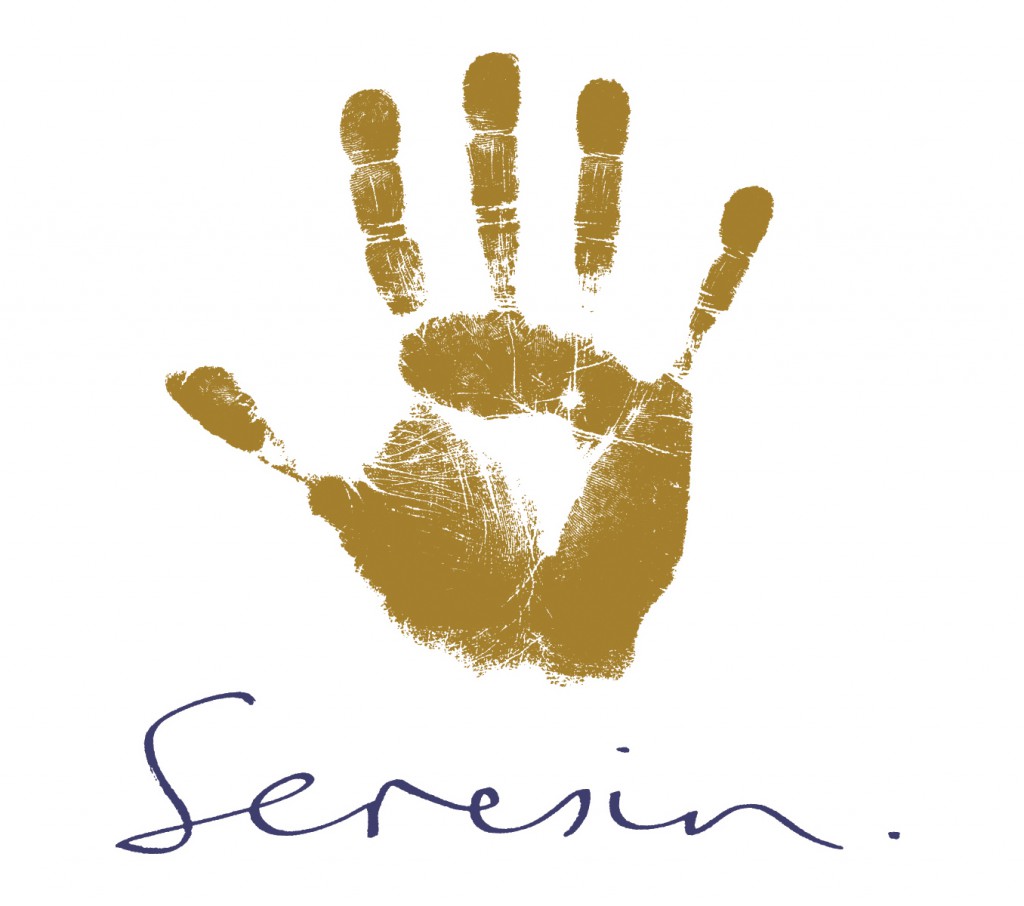