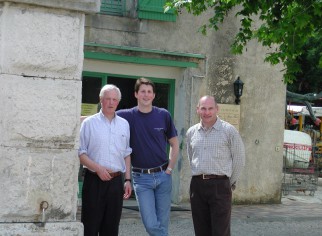 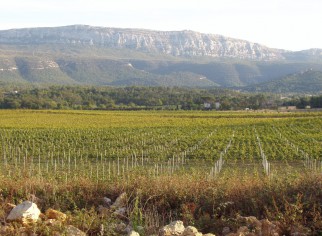 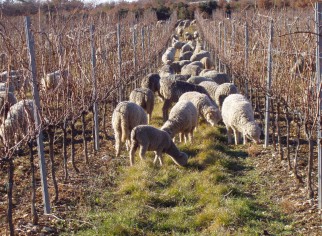 Two of Burgundy’s greatest names – Jacques Seysses, founder of Domaine Dujac, and Aubert de Villaine, co-owner of Domaine de la Romanée-Conti – are the partners behind this pioneering property in Provence, northeast of Marseille and due east of Aix-en-Provence. In less than two decades, they have transformed this stunning 46-hectare site into one of the top wine estates in Southern France.

In the late 1980’s they began searching for a vineyard in the south of France. The two icons of Burgundy, along with good friend Michel Macaux, were convinced that great wines could be produced in the Var, an area better known for quaffable rosés than complex, world-class reds and whites and purchased an estate in 1989.

The three amigos were impressed by the site’s southern exposure and clay and limestone soils, which in some areas resembled the great terroirs of Burgundy and in others the top coteaux of St. Emilion.

The estate, which shows evidence of settlement and culture since Etruscan times, is located between 420-450 meters above sea level on a gently sloping hillside between the mountain ranges of Monts Aurelien and Sainte Baume. The climate is the classic warm days and cool nights that most exceptional appellations enjoy. The unusually long growing season virtually guarantees consistently ripe fruit with good acidities and great complexity.

As evidenced by the rave reviews from the press and trade, their efforts have been successful. Over the years, Triennes has been transformed from a neglected parcel in an obscure, little regarded region into one of the top wine producing estates in Southern France.

VINEYARDS
Triennes has invested heavily in its vineyards. From the very beginning an ambitious replanting program was put in place. The aim was to recreate a healthy vineyard, with vines and rootstocks adapted to the local growing conditions.

“We manage the vines as naturally as possible and in harmony with the environment. For instance, we grow a cover crop every second row to help us control vigor, limit erosion and help to assimilate organic material” per Jacques Seysses. In 2008 Triennes began its organic conversion with Ecocert which led to certification in 2013.