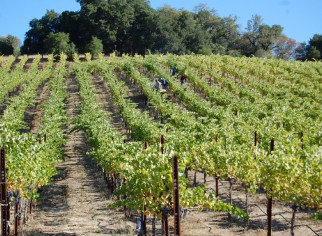 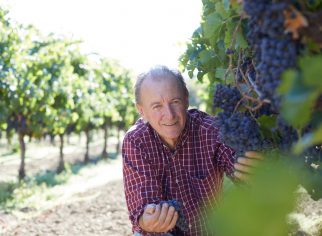 Trig Point is produced by Nick Goldschmidt and his wife Yolyn. After flying the globe for many years as the head-winemaker for the likes of Simi, Allied Domecq, and Beam Estates, Nick decided to start a family company with his wife Yolyn in 1998. The goal of the company was to focus on site specific wine making from great vineyard sites from around the world. Having produced so many world class wines from around the globe, Nick knew exactly from which vineyard sites he would choose to make his wines.

Born in Auckland, Nick found his way to viticulture through a slightly tortuous route. After completing his Bachelor of Science at Canterbury, he ended up in a research position at Lincoln University in 1982. After a year of working in organics, plant breeding and in the small vineyard, Nick pursued a Diploma in Horticulture at Lincoln. From there he went to Charles Sturt University in Australia to study viticulture. Then, after three vintages back in New Zealand, he returned to South Australia to complete his post graduate degree in Winemaking at Roesworthy. His first vintage in California was in 1989 with Carneros Creek making Pinot and then in Chile as winemaker for Caliterra. In 1990 he became the VP/Winemaker for the Simi Winery in California. During his time there he also developed his own brands: Forefathers and Goldschmidt Vineyard. Simi Winery was owned by LVMH where he helped with Cloudy Bay NZ, Terrazas Arg and the Italian brand, Ruffino. Simi was eventually purchased by Constellation in 1999. In 2003 Nick became Senior VP/Winemaker for Allied-Domecq where he managed winemaking in California brands such as Clos du Bois, Atlas Peak, William Hill, Buena Vista and Gary Farrell to name a few. In 2006 Allied-Domecq was sold to Jim Beam and Nick continued on overseeing all California winemaking but also including Geyser Peak and Wild Horse. Starting in 2008 Nick went full time on his own, making single vineyard wines and continuing to consult for 16 wineries in 6 countries. He also continues his fascination with new technology and biodynamics.

The Diamond Dust Vineyard, located just north of Healdsburg, produces marvelously rich and supple Cabernet Sauvignon and Merlot. Its sedimentary soils are nutrient poor and unfertile. They receive abundant sun exposure and induce concentrated and very flavorful grapes. Alluvial and sandy soils drain well and lead to large root systems and healthy vines. The micro-climate in the Diamond Dust Vineyard is of critical importance. Summer mornings are usually foggy and very cool but warm sunshine follows and mid-90s temperatures are common in the afternoons. Most evenings the fog rolls in again and the vineyards cool down to the mid-40s. This daily temperature cycle continues well into September and ripens fruit evenly and slowly. These are prime conditions for Zinfandel and the red Bordeaux varietals. 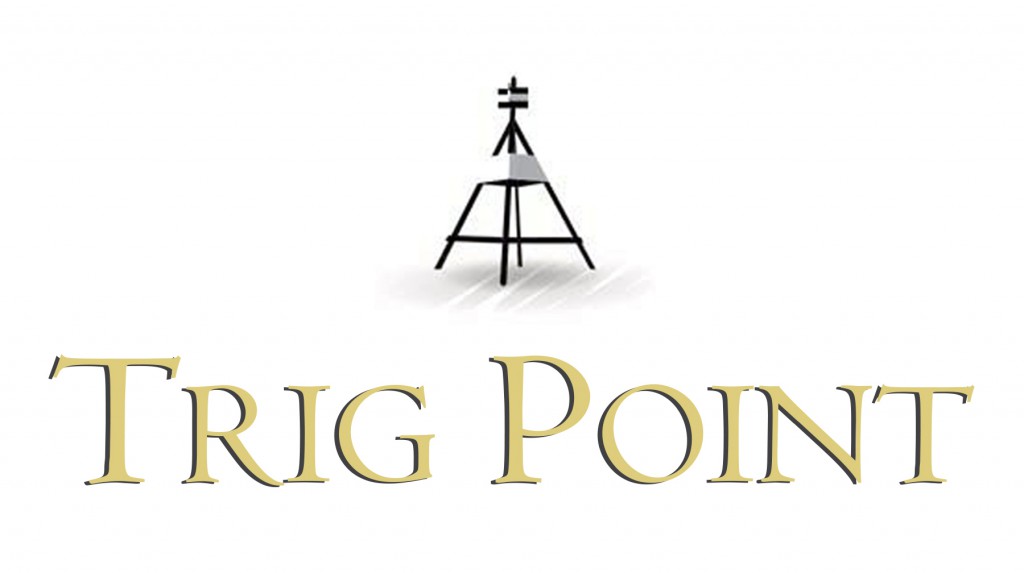