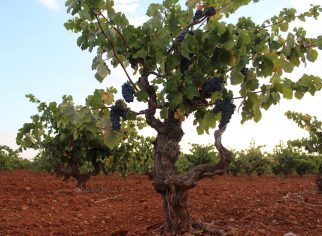 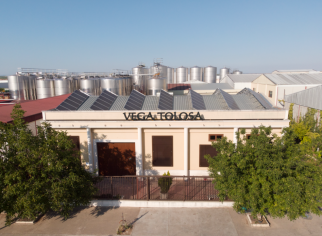 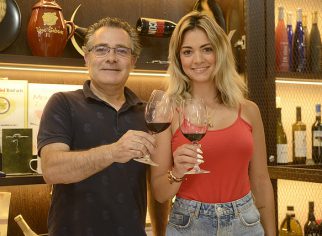 Vega Tolosa was founded by the Tolosa family in 1905, currently with 150 hectares (375 acres) under vine. Of this, 100 acres is head-pruned Bobal, all over 80 years old. As Bobal has suffered massive uprooting in favor of international varieties in recent decades, this represents a cultural patrimony for Juan Miguel Tolosa, third generation of the winemaking family.

Manchuela lies to the northeast of the La Mancha meseta between the Júcar and Cabriel River valleys, and well above the coastal plains of Valencia and Alicante. It represents the ancestral home of one of Spain’s most interesting and underappreciated red varieties, the Bobal.

At over 750 meters in altitude, Vega Tolosa’s vineyards enjoy a wide diurnal temperature variation and constant breeze. Calcareous clay soils retain moisture and provide minerality. Minimal treatments are required in the vineyards, the viticulture in most years being completely organic. Through low yields and careful winemaking, the purest expression of Bobal is the Tolosa family’s primary objective.