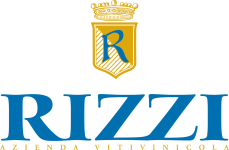 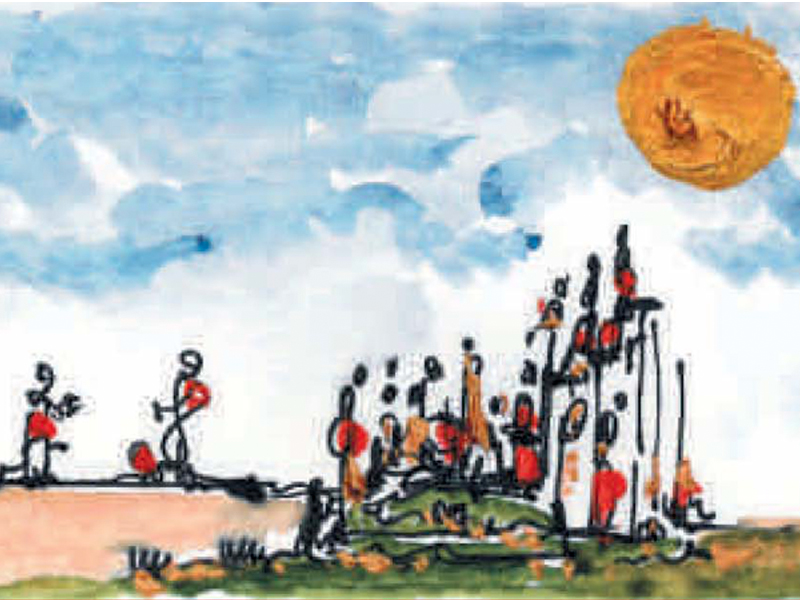 Nestled at the very top of the impressively steep, vine-clad hills of the Treiso zone of Barbaresco, the winery’s vineyards were planted as early as the 1960’s in the white marl, calcareous soil typical of this area. An impressive selection of cru Barbaresci is punctuated by the spectacular Vigna Boito  located at the peak of the Rizzi cru. The estate is managed entirely by the Dellapiana family with son Enrico as winemaker and viticulturist. Rizzi Winery participates in “The Green Experience” project which mandates guidelines for environmentally sustainable production.

Barbaresco “Boito” is born from the best grapes from the vineyard Boito, in the upper part of the big Crü Rizzi. The exposition of this vineyard is south, south-west and just before the Cascina Rizzi, where Rizzi winery is located, the slope turns to face southwards. The soil composition of this vineyard is characterized by white marl clayey- calcareous. It is a deep soil with a clay vein that cuts within the whole hill, and that gives this wine great elegance, tannic structure, inimitable perfumes and great longevity.

Despite its having been one of the most complex to manage in the vineyard in recent years, the favourable end to the 2014 vintage proved to be pleasantly surprising in terms of the quality of the grapes. Observing the climatic pattern, it can be noted that the growing degree days were in line with the data recorded over the last few years.

Furthermore, the days with temperatures considered positive for the physiology of the vine were distributed over the entire growth cycle, starting with the mild temperatures recorded as early as the beginning of the winter. Spring appeared gradually – but early – in the vineyards of the Langhe, meaning that growth also resumed earlier than in the previous year. A certain degree of graduality could already be seen in the physiological development of the wine from its early stages, with the differences due to the variability in the microclimates in our valleys appearing clearer than usual right from the outset. The beginning of summer saw temperatures which were entirely in the norm, allowing for the slightly early growth that developed in spring to be maintained. Rainfall during the summer was above average, in terms not so much of the number of days as of its intensity. On a couple of occasions out-and-out “cloudbursts” – very localized and intense – were witnessed.

In the Barbaresco growing area, a privileged situation was enjoyed here in terms of climate, with as much as three times less rainfall than the rest of Piedmont, and no hailstorms. The nebbiolo-based wines are in general likely to be elegant and well-balanced with medium alcohol, and to have excellent noses packed with mineral notes, and good acidity making them long-lasting. All-in-all, the 2014 vintage confirms how making early forecasts in the Langa can prove to be premature, and shows how fundamental the end of the season is for us in affecting the final quality of the grapes and wines.

Full, brilliant carnet-red in color. It has clean-cut perfumes with notes of rose and a very crisp fruit, fine tobacco and mint, plus a slight whiff of licorice, black pepper and cloves. Its taste is full and mellow, very balanced, with a nice and rich tannin structure. It is austere, masculine, muscular; a Barbaresco intended for long aging that will give great emotions, over the years.

Made from Nebbiolo grapes; vine age – planted 1972-1995; grown on soils of white marl clayey- calcareous. Fermented in stainless steel tanks at controlled temperatures for a period of 25-35 days; Alcohol: 14.5%. Aged in oak barrels (50Hl) for 20-24 months and then in concrete tanks for 6-8 months before bottling. Released 5 years after the harvest.