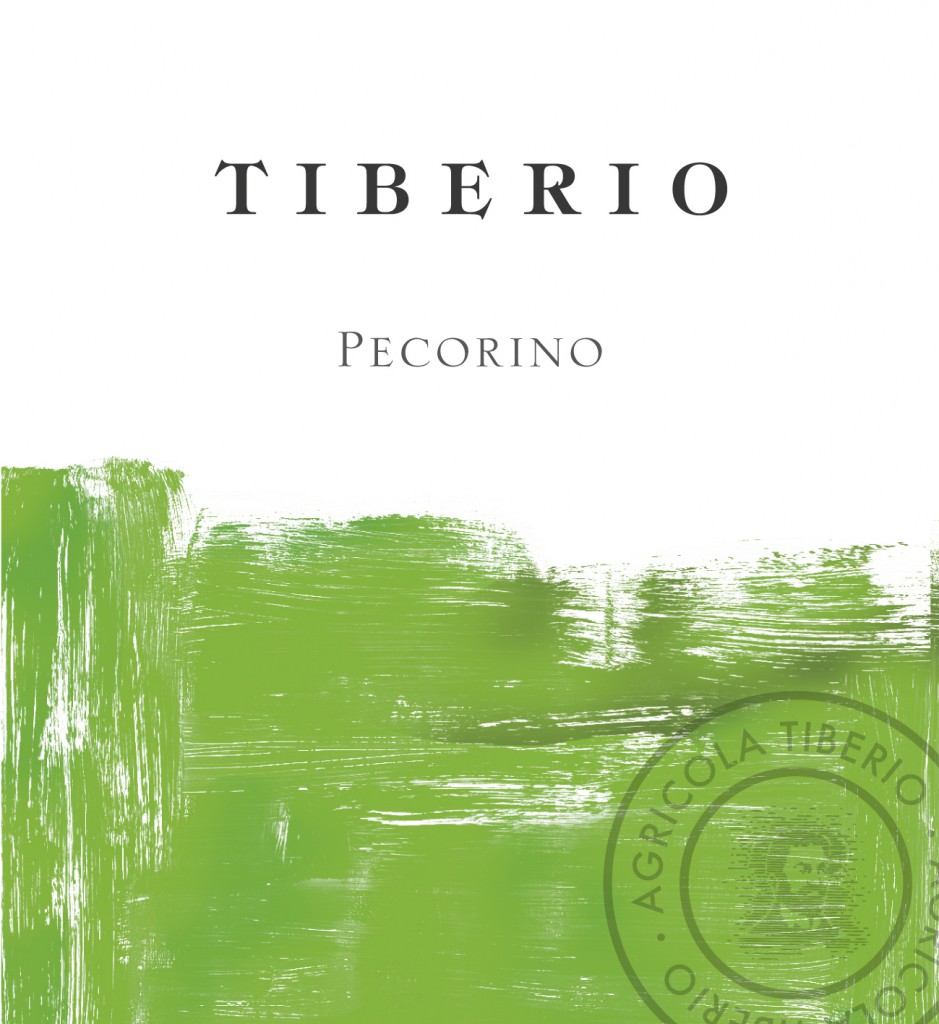 The story of Azienda Agricola Tiberio rings more like a new world tale than one from the old world of the ancient lands beneath the Majella and Gran Sasso mountains in Abruzzo. At 350 meters, twenty three miles inland from the seaside city of Pescara near the hillside town of Cugnoli, Riccardo Tiberio found an old plot of Trebbiano Abruzzese vines roughly 50 years old so impressive that he decided to change his and his family’s destiny.

Pecorino is an ancient variety that has always called the mountainous Appennine ridges of the Marche and Abruzzo its home. A low yielding variety due to sterility of the basal buds, over the centuries farmers shied away from it preferring instead to plant easier to grow, more productive varieties.  Therefore Pecorino was all but forgotten, and nearly extinct by the 1970s. Times change and today high yields are less important than they once were: modern day wine lovers now clamor for high quality grape varieties. Capable of giving distinctive wines, and Pecorino fills that bill nicely.

The grape is characterized by essentially round leaves and small round very thick skinned berries. The wine is rich in glycerol but also endowed with high total acidity, thereby offering a unique combination of texture and vibrancy. In fact, Pecorino wines have become so popular that much Pecorino has been planted recently, however the grape variety always performs best in hilly vineyard sites rather than flatland areas, which are not its natural habitat.

The 2020 Pecorino opens with crushed, mineral stones and dusty dried flowers. It gains in depth as notes of yellow apple, nectarine and fennel evolve in the glass. This is silky, soothing and ripe, contrasted by bright acids and salty minerals, with penetrating herbal-tinged stone fruits and an attractive inner smokiness. It tapers off incredibly long and savory. In fact, at times, the flavor profile reminds me more of food than wine, with a note of umami that resonates throughout. This is highly enjoyable today, but make sure to also lose a few in the cellar. The Pecorino benefitted from a longer growing season and later harvest, which packed a lot of extra character into this wine.  2021 – 2028