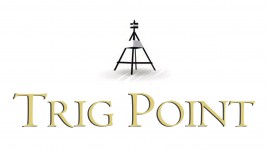 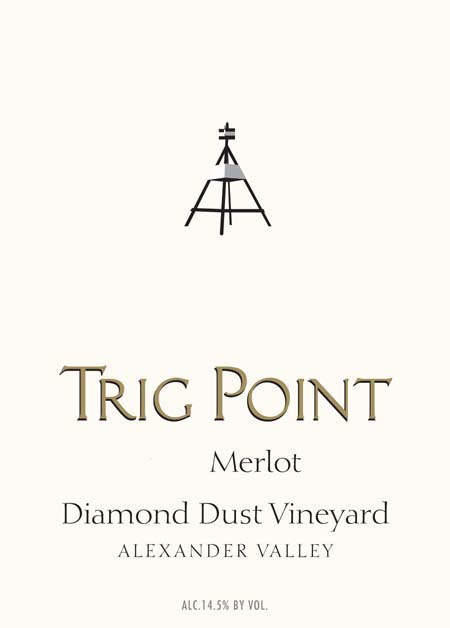 An easygoing growing season got off to an early start and was moderately warm all year but not in the volume of the abundant 2012 and 2013 vintages. A moderate winter in January and February saw growth in the vineyards develop quickly, leading to an early bud-break in mid-March. A warm, relatively dry spring through April and May meant quick flowering, hindered by only a few days of cold, wet weather. Warmer temperatures returned, just in time for a very even fruit-set throughout May and early June. Warm days followed during veraison in July and extremely dry weather continued throughout July and August. Two weeks of cool, foggy weather at the end of August temporarily slowed down this rapid growth cycle, before a heat wave over Labor Day weekend boosted ripening. The result of this overall accelerated growing season meant that harvest came early when we picked our first grapes during the first week of September, about 10 days earlier than usual. Yields were slightly lower than the previous vintage.

Deep violet color; ripe plum and blackberry aromas with red raspberry and black cherry flavors.  Full-bodied and dense, the palate is lush and finishes with velvety tannins and hints of cinnamon and nutmeg.