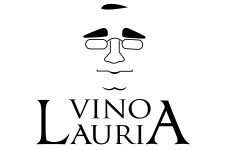 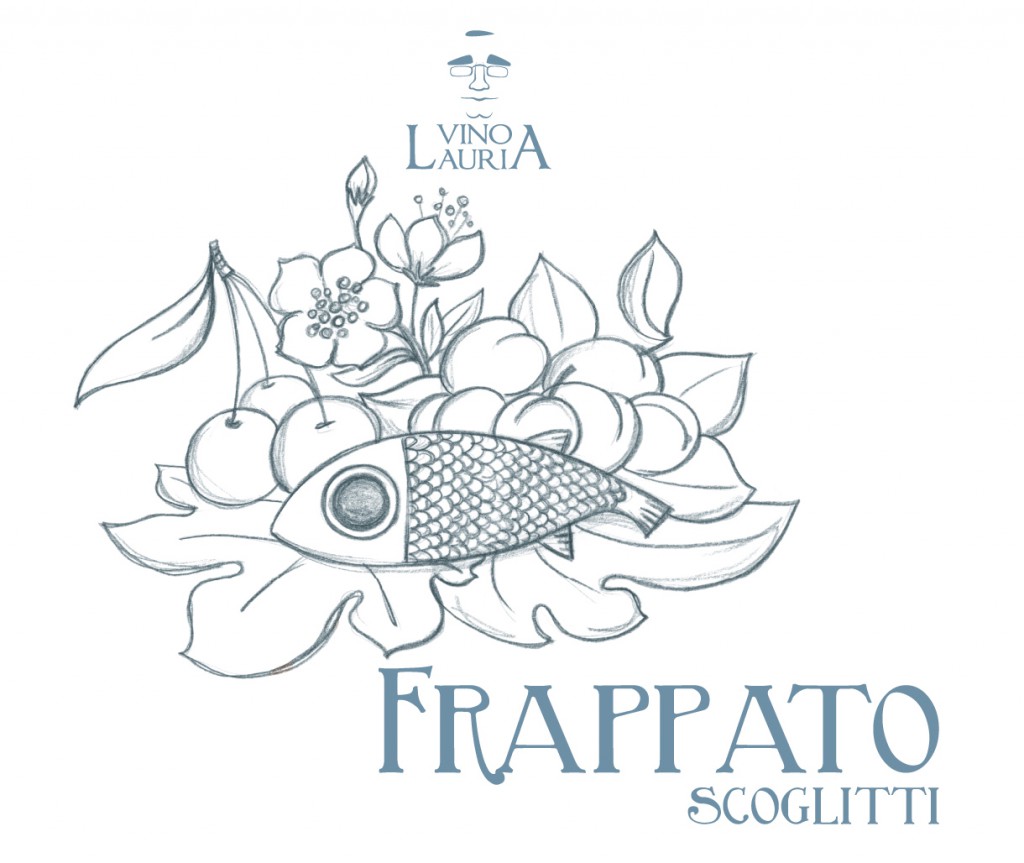 With wine making in his family blood, Vito Lauria decided to attend the University of Udine in Friuli where he obtained a degree in Enology in 2003. After stepping off the campus he worked at a number wineries in northern Italy for a few years before returning to Sicily in 2005. Vito came home to open the old family winery in Alcamo, 30 miles west of Palermo.

Fià Nobile vineyard,  close to the beaches of Scoglitti near Vittoria.

It can be called the “foreigner” among the Lauria wines, even though by a bit: the only one that doesn’t grow around Alcamo, but nourishes of Sicilian sandy lands, not very distant from the beaches of Scoglitti, in the area of Ragusa. It’s from these “lean” lands which it owes its attractively weak color and its lightness. Of rare grapes that at one time were cultivated only to eat, known in the past as the wine of the royals,  the wine “speaks” of cherry, aromatic herbs and white pepper. Summer is its season.

The 2018 Frappato Scoglitti mixes notes of wet stone, caraway and sage with crushed blackberries to form a captivating display. This is soft and juicy in feel, offering gorgeous inner floral perfumes and a pure display of red and blue fruits. Nuanced tannins and residual acids linger as the Scoglitti tapers off fresh to a bitter twang of savory herbs.  2021 – 2025