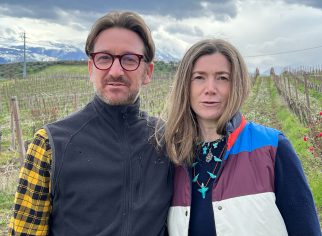 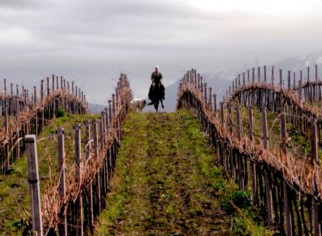 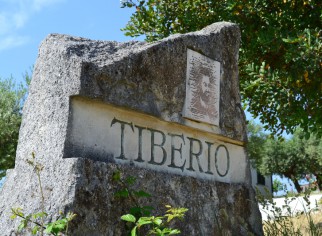 Bright pink. Red berries and pink flowers dominate on the fresh nose and palate. Finishes with a whiplash of balanced acidity and noteworthy sucrosité. Juicy and yummy, this is just another level of Rosato wine. One sip of something like this, and you realize immediately that you need to start all over again, from the beginning, to understand Rosato wines and just how good they can be. And don’t miss out on the Pecorino, which is often this estate’s best wine and that this year is even better than usual and I almost picked over the Cerasuolo.

Abruzzo may be Italy’s least known but most exciting wine region; one reason for that is Cristiana Tiberio. Her wines have become wine list must-haves in the past few years, particularly her long-aging, single vineyard Fonte Canale Trebbiano d’Abruzzo. That wine is pricey, but her basic, citrus-scented 2019 Trebbiano d‘Abruzzo ($20) is also superb and a steal.

EDITORS’ CHOICE   This richly hued pink wine starts off with a nose of freshly pressed cherries and blackberries—stems and all. While the fruit is intense and concentrated, there are earthy base notes of herbs and bramble that tie it all together. It’s full, yet fresh on the palate, showing amazing purity to the berry-fruit flavors. Slicks of crushed stone and herbs keep this lifted and energized. It’s an excellent offering from an estate winery located in the Pescara province of Abruzzo. Drink now–2021.

The story of Azienda Agricola Tiberio rings more like a new world tale than one from the old world of the ancient lands beneath the Majella and Gran Sasso mountains in Abruzzo. At 350 meters, twenty three miles inland from the seaside city of Pescara near the hillside town of Cugnoli, Riccardo Tiberio found an old plot of Trebbiano Abruzzese vines roughly 60 years old so impressive that he decided to change his and his family’s destiny. He knew that Trebbiano Abruzzese vines were a rarity and not at all to be confused with Trebbiano Toscano and other similar-looking but altogether different varieties that had been mistakenly planted instead. As the export manager for a well known cantina in the region, Riccardo knew well what Abruzzo grapes could offer and what the modern world expected.

He made the plunge in 2000, purchasing the 8 hectare old vine plot of Trebbiano Abruzzese with 31 hectares of land suitable for his single estate wines. Guided by decades of personal experience and one of Italy’s most renowned nurseries, Riccardo planted a selection of indigenous varieties matched to the different soil characteristics in the vineyard. Montepulciano d’Abruzzo, Trebbiano Abruzzese, and Aglianico, were planted along with Pecorino and Moscato di Castiglione clones from ancient vines in the area. Experiments with small plantings of international varietals were also undertaken. When Tiberio released its first vintage in 2004 the wine cognoscenti took notice of Tiberio’s mineral whites and fruit forward reds.

WINEMAKER
In 2008, Riccardo Tiberio handed over the reins of the winery to his highly competent children, daughter Cristiana and son Antonio. The role of agronomist goes to Antonio while Cristiana handles the winemaking duties.

Cristiana is a chemistry graduate and teaches college level winemaking chemistry and sommelier classes. She has an impressive list of training stints including Jacques Selosse in Champagne, Nicolas Joly at Coulee de Serrant, Egon Muller in the Mosel, and various producers in Chablis. She has even been “down under” to Australia’s Clare Valley. In 2011 she took over all the winemaking duties and is now solely responsible for the wines made at the estate. You can assume from her resume that structure and minerality are key to her style.

While Cristiana has traveled the world, she believes “that you can only truly make a wine with the greatest expression of the place if you have lived there and really understand the climate and sense of the place.”

The rolling Abruzzo hills, which slope down from the Apennines toward the Adriatic Sea are characterized by mild sea breezes and cool air currents coming in from the mountainous massif of the Majella. The region was home to ancient Roman villae rusticate, large organized agricultural entities, and grapes were among the many crops grown. Although the land is ancient Roman in history, Cristiana and Antonio have a modern perspective in the cellar and tend their vineyards with a farmer’s care.

In 2011, Antonio and Cristiana decided to uproot the international varieties and to replace them with more Pecorino and Trebbiano Abruzzese. They chose to use massal selections from their oldest vines because over the years they found that their massal selections gave much deeper, more complex, and altogether better wines than those made from clonal selections.

2000:  Riccardo Tiberio purchased the property in Cugnoli with 8 hectare of old canopy of original and rare Trebbiano Abruzzese vines and Montepulciano d’Abruzzo plus 22 hectares of open fields  bordering the old canopy.

2000-2004:  Tiberio started the clonal study of each old vine of the old vineyards, selected vine by vine the best branches to make Massal selections.

2000: Experiments with small plantings of international varietals were undertaken.

2005: First vintage of Pecorino and Cerasuolo.

2008: Riccardo Tiberio handed over the reins of the winery to his highly competent children, daughter Cristiana and son Antonio. The role of viticulturalist goes to Antonio while Cristiana handles the winemaking duties.

2011: Cristiana took over all the winemaking duties and is now solely responsible for the wines made at the estate.

2011: Antonio and Cristiana decided to uproot the international varieties and to replace them with more Pecorino and Trebbiano Abruzzese. They chose to use massal selections from their oldest vines because over the years they found that their massal selections gave much deeper, more complex, and altogether better wines than those made from clonal selections. 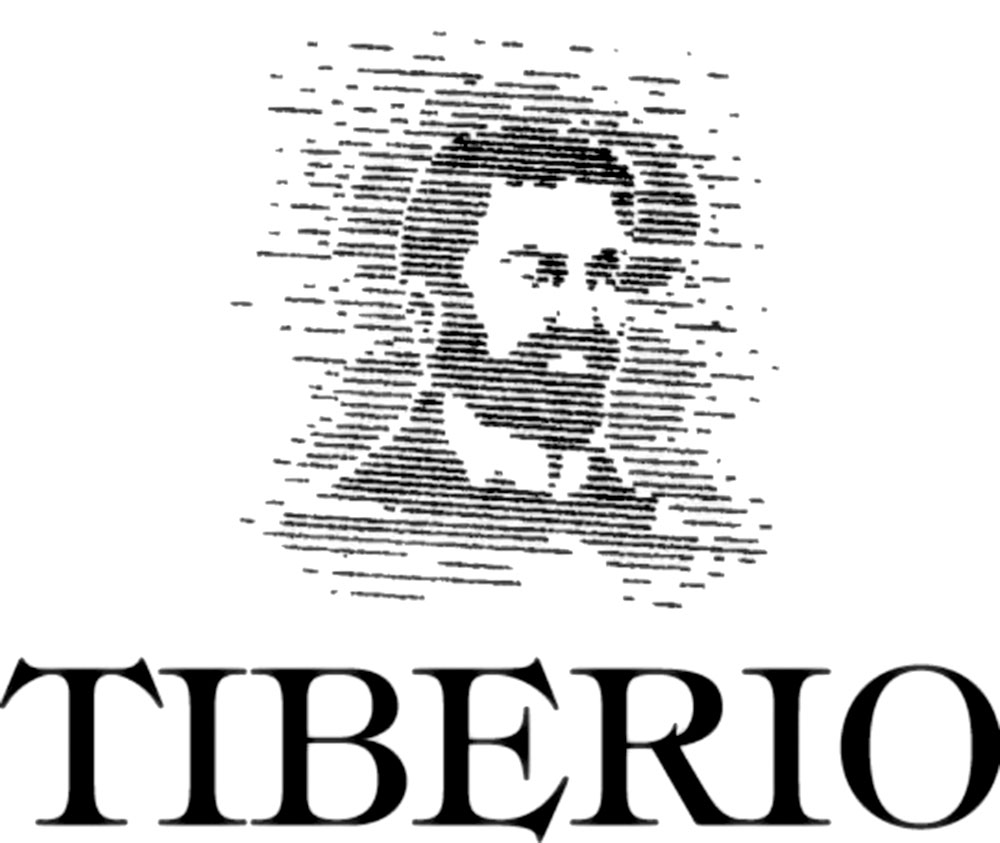